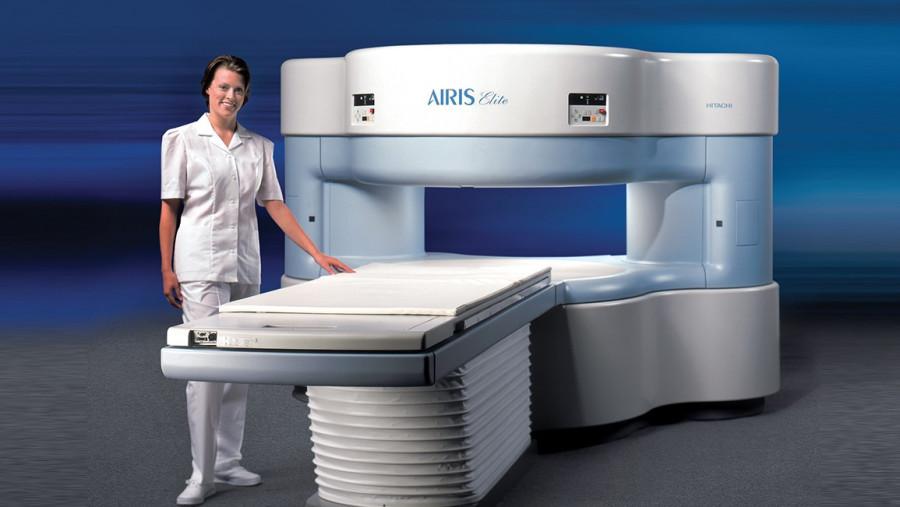 MRI scans are one of the most important tools in modern medicine. They provide images that show the structure of the body, they can detect signs of disease, and they can often show the results of a treatment. Now, a new type of MRI could lead to a dramatic increase in the accuracy of these scans.

Junko Tanaka and his colleagues at Hitachi MRI in New Jersey are working on a new type of MRI that can detect and image single molecules. His lab has already shown that it can detect molecules with very high sensitivity.

When Tanaka first began developing this new type of MRI, the researchers thought they would be able to image just small molecules, such as those in blood plasma. But they soon discovered that they could detect not only the larger molecules in the plasma, but also individual atoms.

The average human body is made of about 100 billion cells. Each cell contains about 10 billion atoms. These atoms are made of subatomic particles called protons and neutrons that are joined together by the electromagnetic force. Each atom has a positive and a negative charge, which are evenly distributed. Protons are positively charged, while neutrons are negatively charged.

Atoms are tiny, as small as a single atom of carbon, the second smallest element. When an atom is separated into its component parts, they don’t look like atoms anymore; they look more like a ball of protons and neutrons.

Two protons and two neutrons joined together, with a positive and a negative charge, look like an atom.

When an atom is separated, the positively charged protons are pulled away from the negative electrons. The electrons remain behind and together form a single negative particle called an ion. If a proton is pulled away from an atom, it still has a positive charge, but it’s smaller.

When a proton is pulled away from an atom, it becomes a single negative particle called an ion.