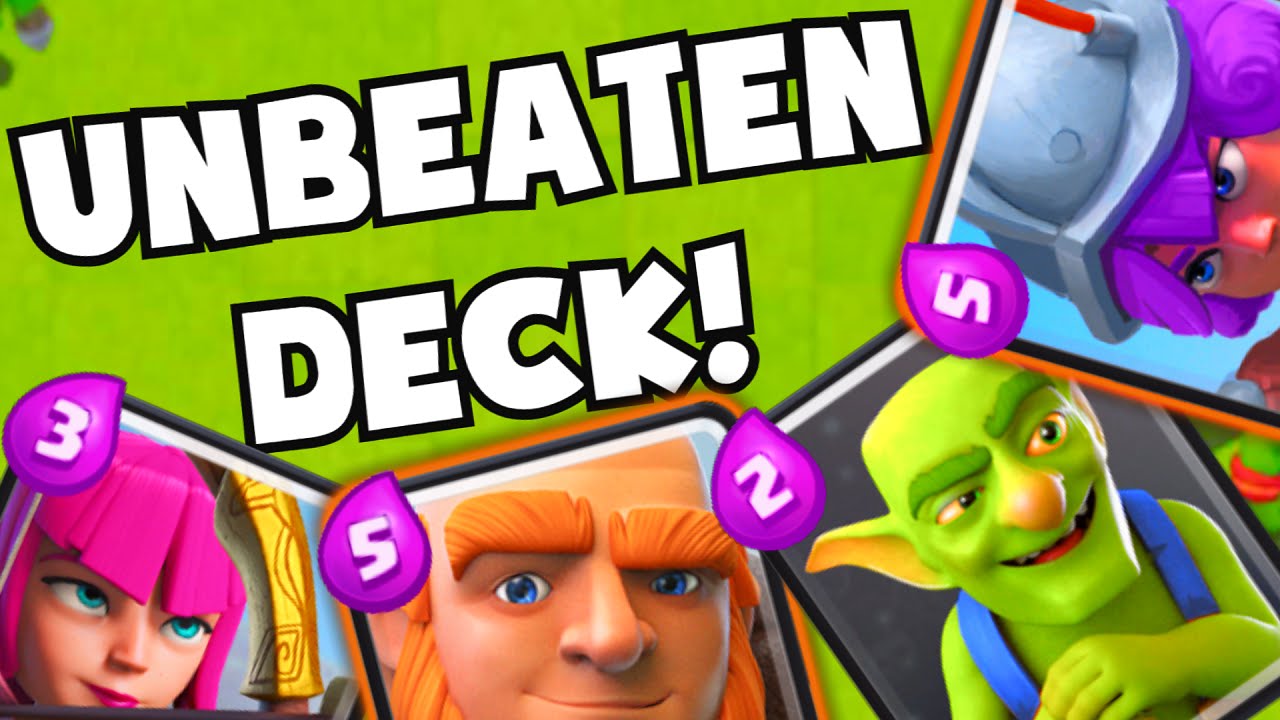 Supercell has released its most awaited game, “Clash Royale” in America and you should be playing it by now. It’s an extended version of Clash of Clans with a tense, strategic, and intense gameplay with micro transactions. All units that were present in Clash of Clans are also present in Clash Royale, and it also comes with various levels of play.

Like any other mobile games, Clash Royale also requires upgrades to proceed through the gameplay. This tower defense game is quite challenging and requires the right pack of units or Clash Royale Deck to overpower your opponents.

Here are a few tips to win the one-on-one battles with ease:

There’s nothing wrong in waiting

When the game starts, you don’t have to always start the attack. You can choose to wait for your opponent to launch his deck of cards. Just looking at an open field, waiting for the armies of your opponents might be a tense moment. It’s even worse when your opponent starts smashing your towers with his deck of units. 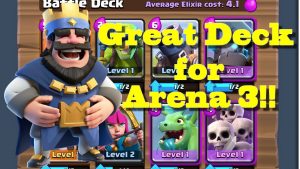 You might feel the need to drop all your troops to stem the bleeding or manage your opponents attacks, but that’s doesn’t always work out the way you expected. You can rather go for a full, strenuous attack accompanied by complementary units; this will easily break down your opponent’s units and advance to damage their towers.

Be ready to take on the challenge

When the king tower is taken down, you win the game! When both sides are in the attack mode, you might have managed to bring down one of your opponent’s towers. Your troops will now move on to the king tower. At the same time, your opponent might focus on bringing down one of your towers. Don’t panic; be ready to take up the challenge. Let them! Their troops will anyway be far away from your king tower. In the meantime, you can finish off their king tower and win the game!

It’s all about the elixir

Clash Royale is a Real-Time Strategy (RTS) based game. All RTS games are basically resource based; this game also makes use of resource called elixir. The Clash Royal Deck you choose must be capable of using up the elixir efficiently.

If a 4 elixir fireball can cause damage to your enemy worth up to 6 elixirs to them, just do it. But if you think your 4-elixir musketeer might get killed by their pekka, then don’t dispense that troop; save the elixir to launch something bigger.

Your opponent will have the same elixir as you do, but the chances of winning the game lies in how effectively you utilize it to dispense your troops. Make sure that you use up less elixir and create more damage to your opponent’s towers and troops.

Understanding the capability of your troops is pretty obvious, but it’s very important to beat your opponent. Set up your deck of cards efficiently, so that you have plenty of complementary cards. Back up your melee units with ranged units by understanding which units are better against the ones dispensed by your opponents.

Some units like the minions and skeletons will be taken out quickly by an arrow shower. Don’t dispense such units in a group and give an opportunity to your opponent to take you down. Once you know the strengths and weakness of all your cards, you can easily arrange your Clash Royale Deck to make a win.

The elixir starts filling up twice as quickly as possible in the last 60 seconds of the gameplay. At the end of the 3 minutes whoever has got the maximum crowns will win. Make sure that you bring down the king tower before this timeline. Now you can arrange your own deck and make victory yours!